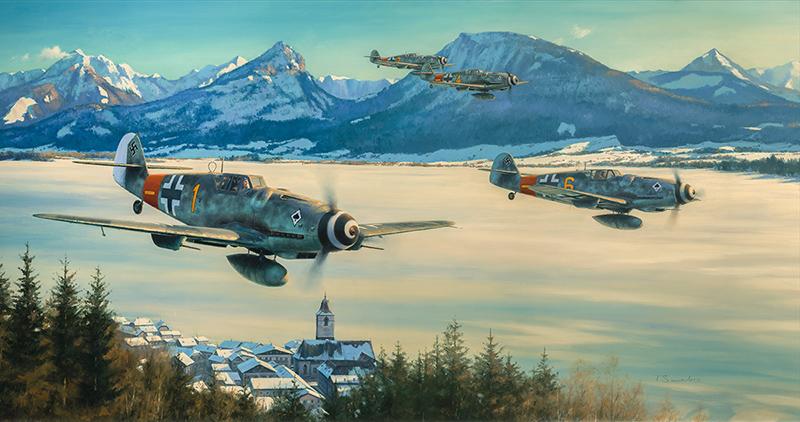 One of the oldest fighter units in the Luftwaffe, by January 1944 elements from JG53 Pik As (Ace of Spades) had fought in virtually every theatre of the war in Europe. The Geschwader had fought in the Battle of France, the Battle of Britain, and had taken part in the invasion of Russia. They had fought in Italy, the Mediterranean and in North Africa but in late 1943, with Allied heavy bombers penetrating almost every corner of Germany, II./JG53 were now employed in the 'Defence of the Reich' operations and were based in Austria to help defend the southern borders.

In his breath-taking painting, leading aviation artist Anthony Saunders has fittingly chosen to depict this famous unit to represent all those who flew Messerschmitt Bf109s in combat during WWII. As they undertake a defensive patrol, the battle-weary pilots of 6./JG53 are seen racing through the snow-covered Alps in January 1944. Having departed their base at Seyring near Vienna, the largest and most important Luftwaffe airfield in the area, Staffelkapitän Alfred Hammer leads his pilots through a beguiling backdrop of majestic mountains, ice-clad lakes and picturesque villages, their serene tranquillity in sharp contrast to the violent intercepts to which they might be vectored at any moment.

Bavarian Wolves by Anthony Saunders is signed by two distinguished Luftwaffe Aces who took part in many critical combat missions across the European theatre during WWII:

Also issued with this released is a small edition of 15 artist remarques (£550) and a further 15 double remarques (£725) - please contact us for availability. 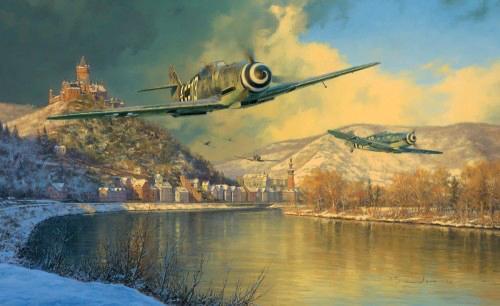 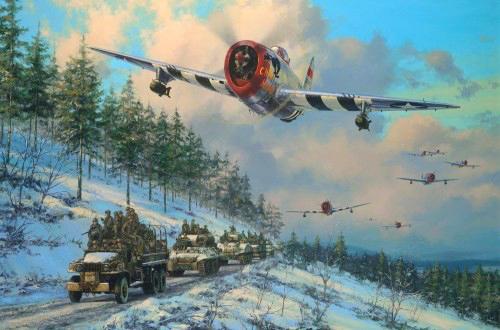 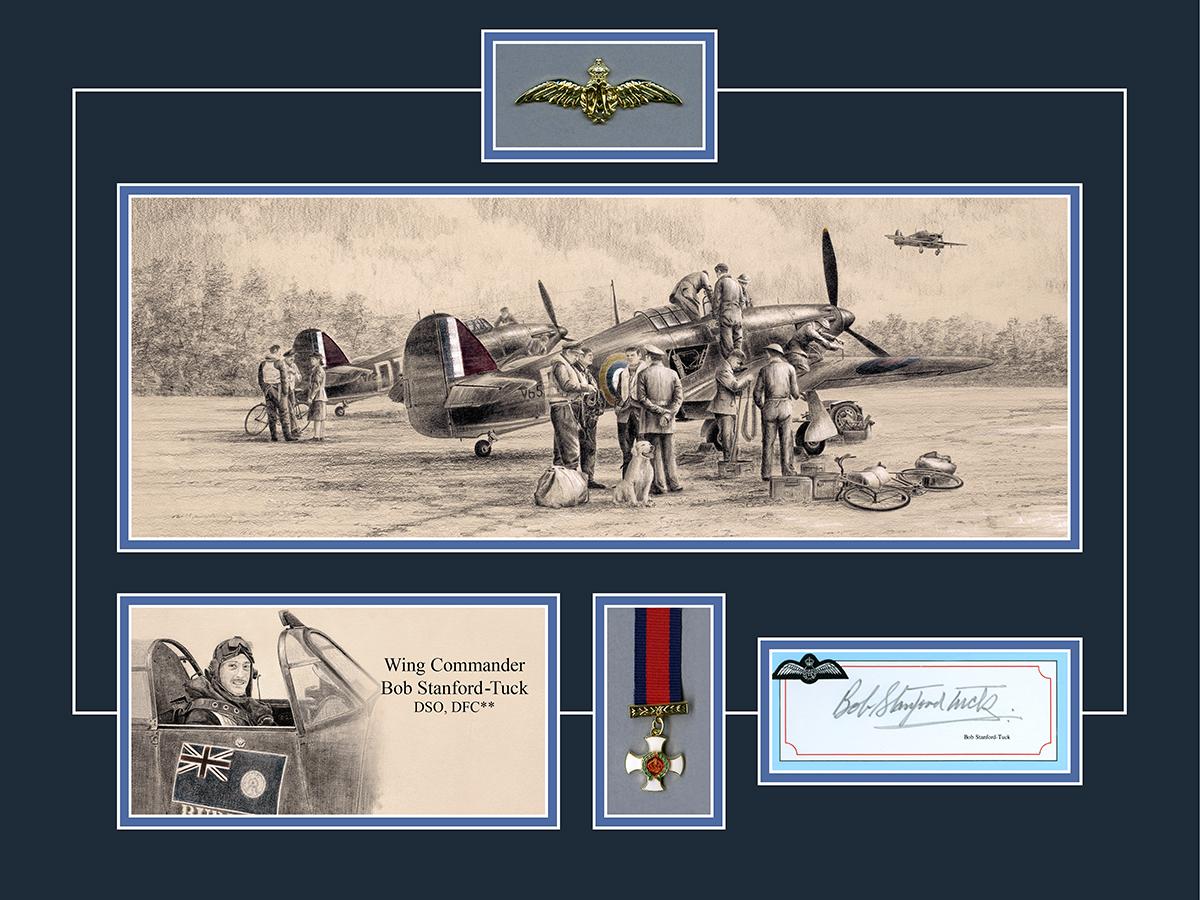 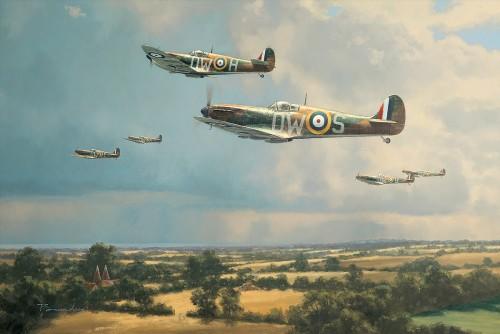 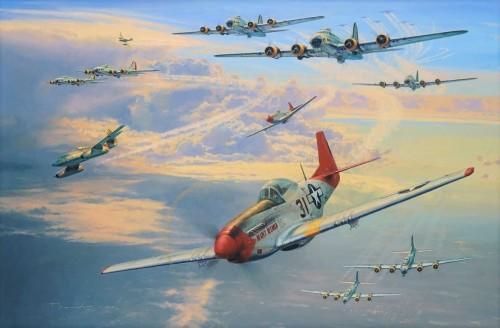 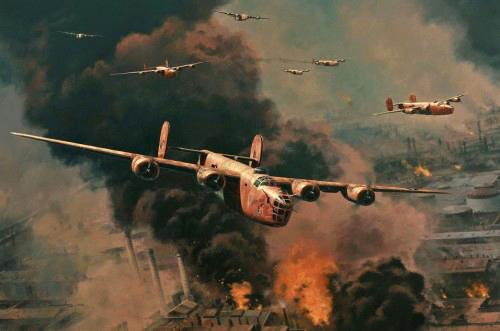 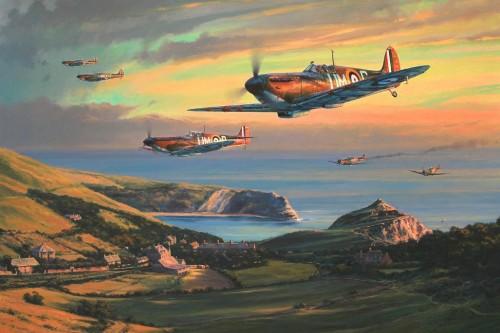 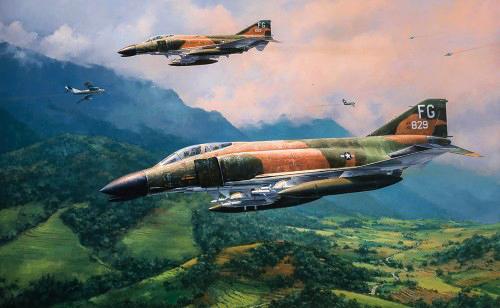 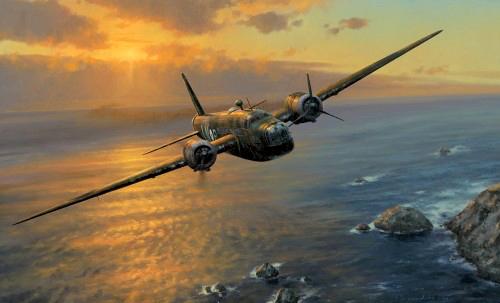 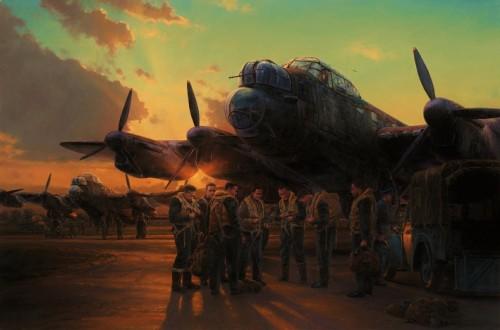 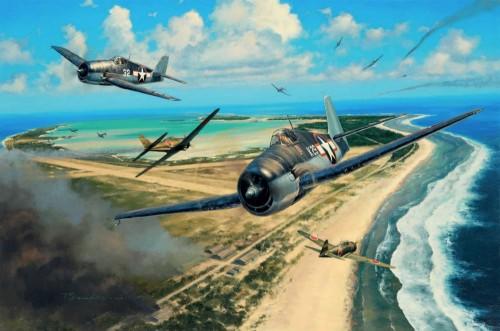 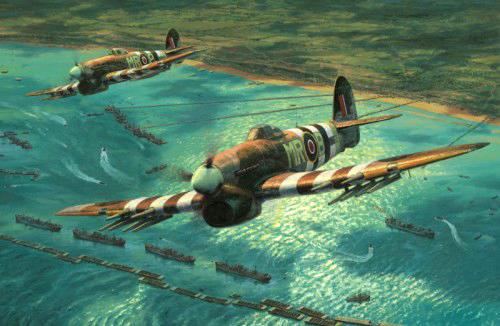 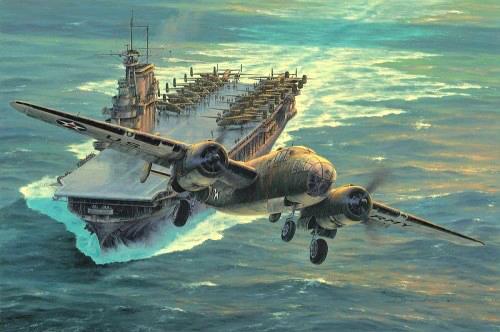 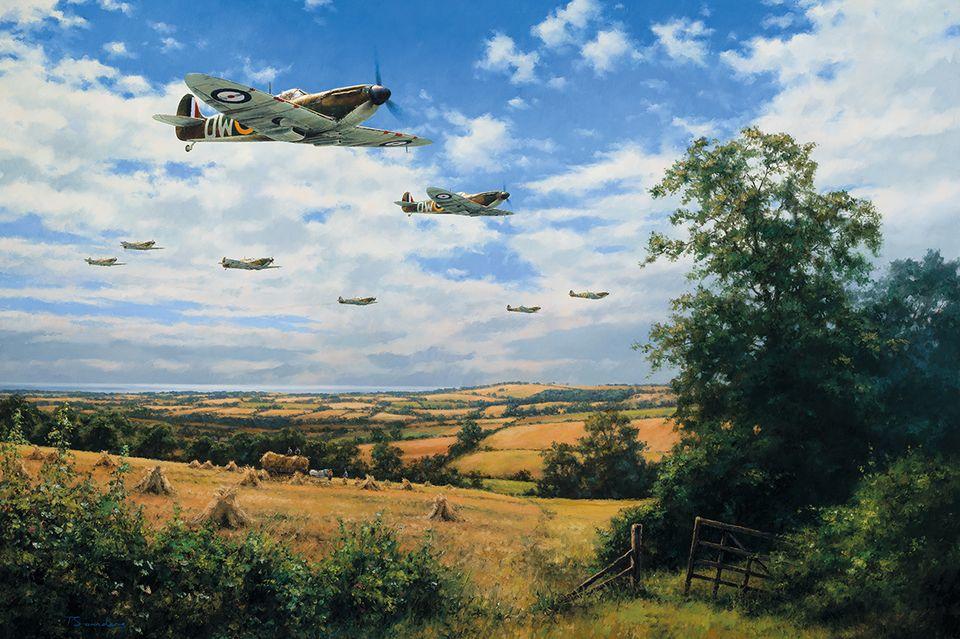