British Overseas Airways Corporation de Havilland DH 106 Comet in the 1950s.
The de Havilland DH 106 Comet was the world's first commercial jet airliner. It first flew in 1949 and entered service with BOAC in 1952, it was operated for several years before being replaced by the Boeing 707. The Comet was revolutionary for its time and was continuously developed over its lifetime. It was in service with a number of operators worldwide for over 30 years. It was also adapted for a number of military roles and an extensive modification of the Comet became the Hawker Siddeley Nimrod maritime patrol aircraft operated by the RAF until 2011. 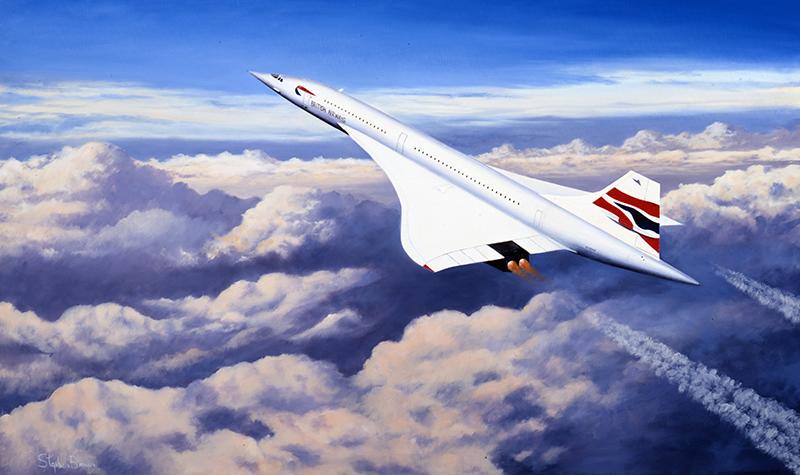 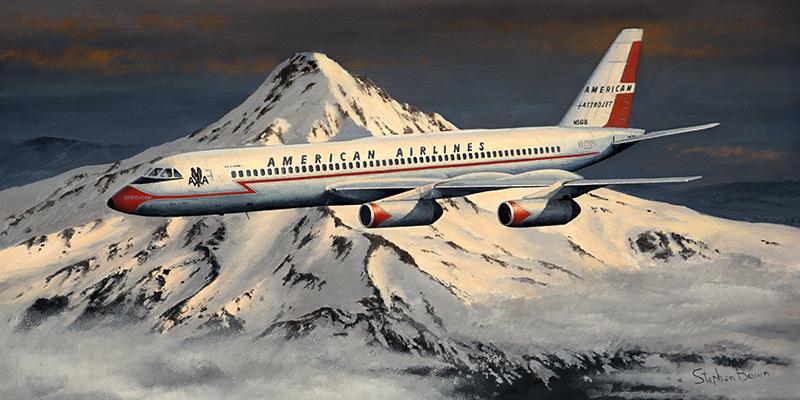 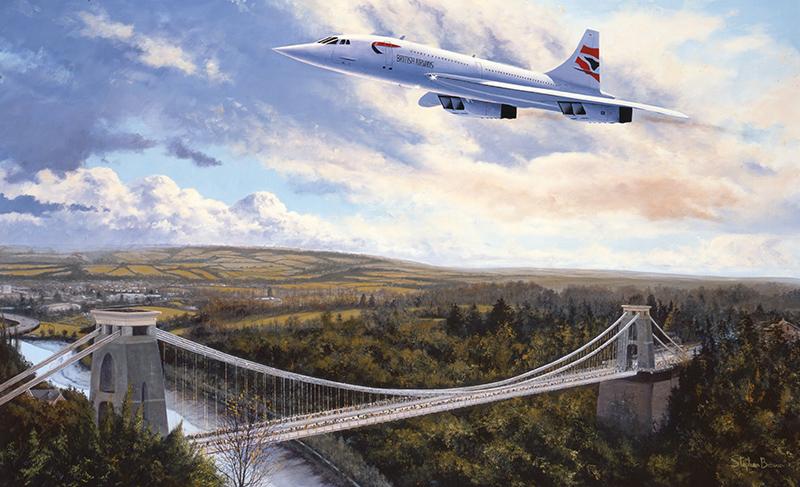 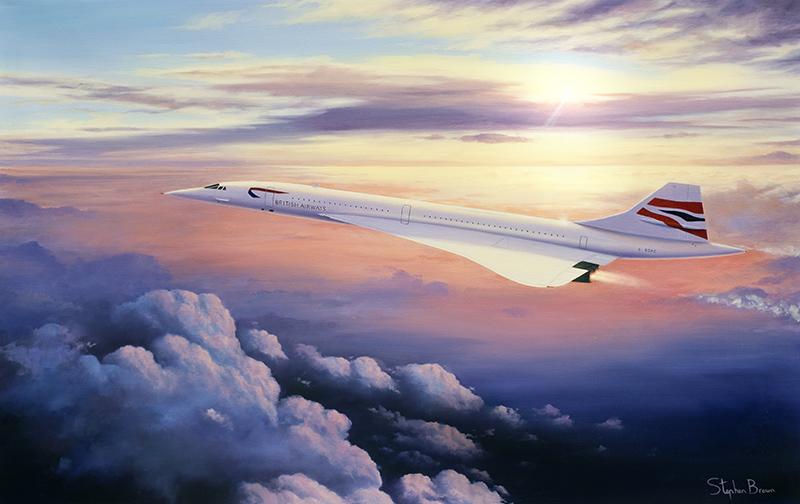 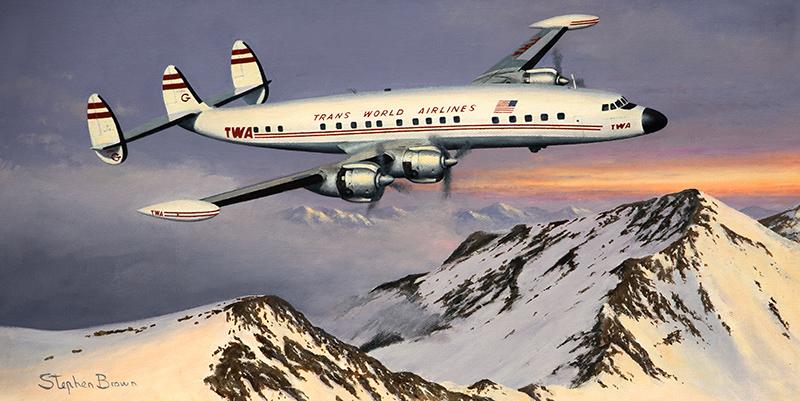 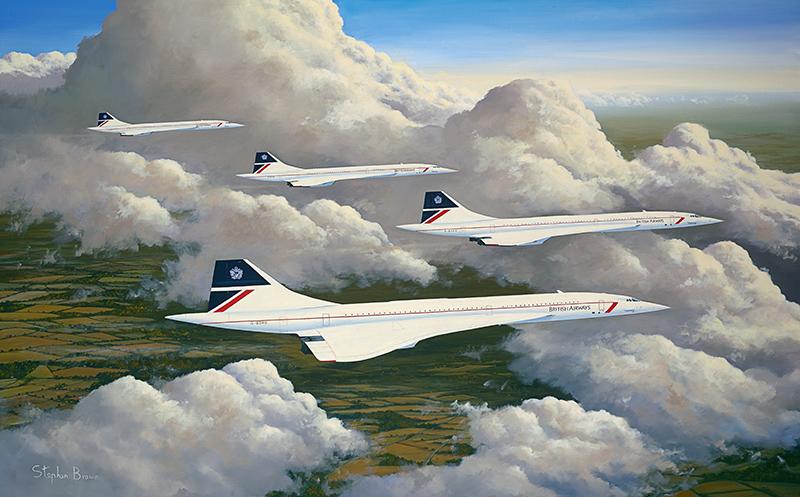 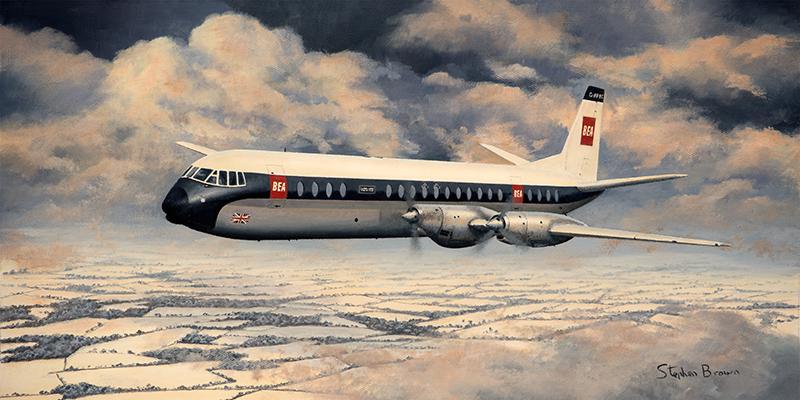 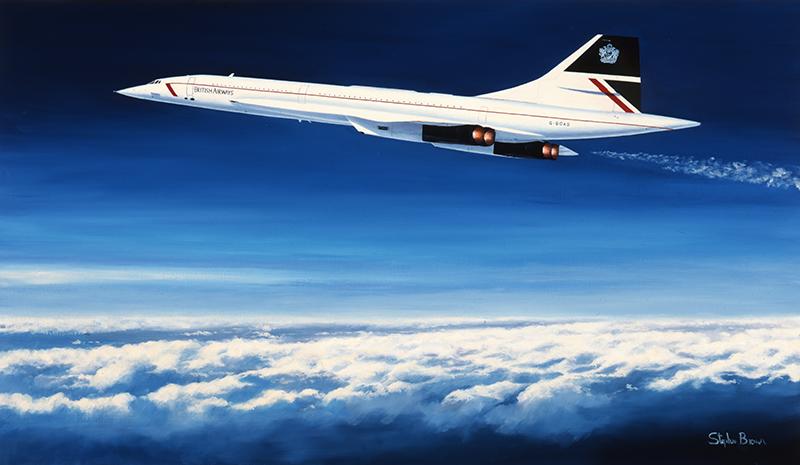 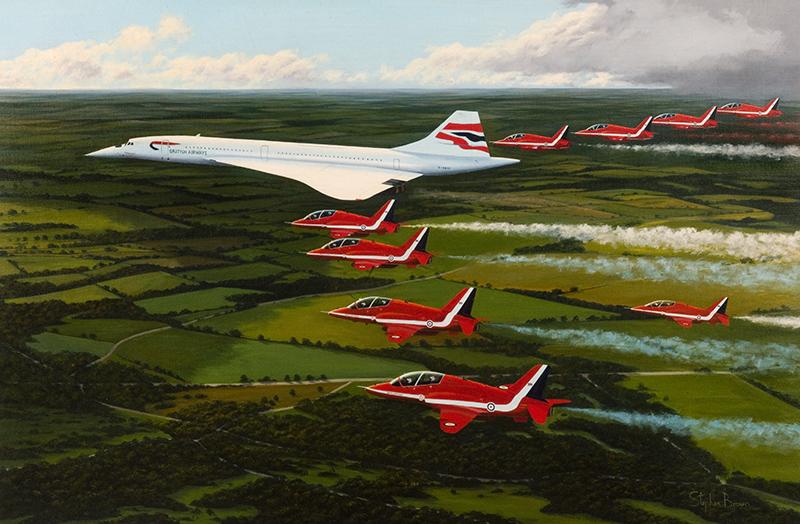 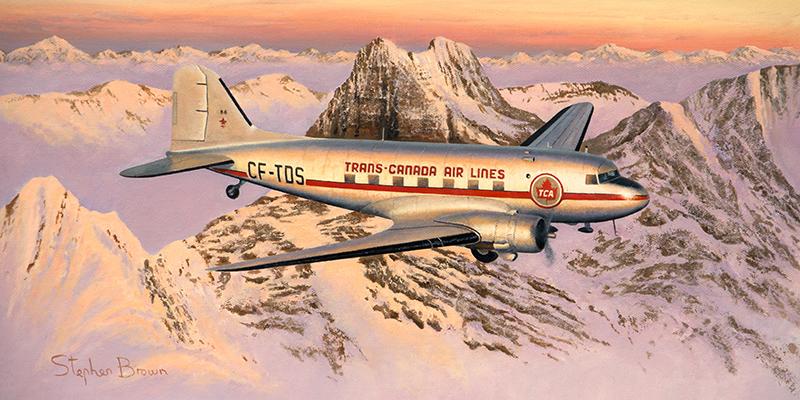 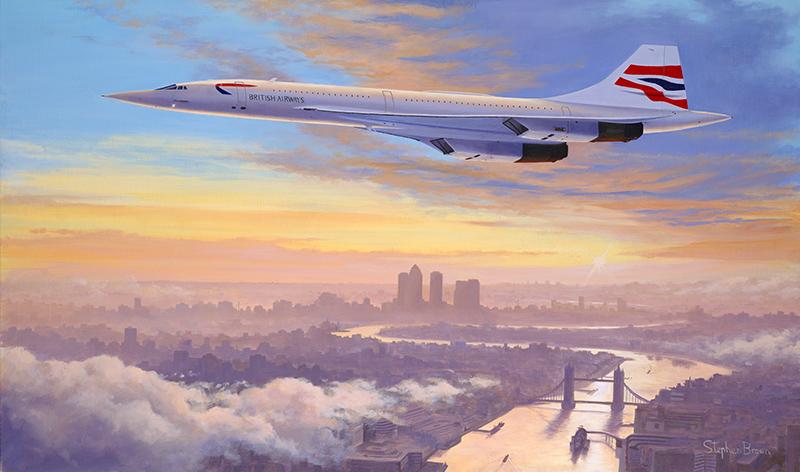 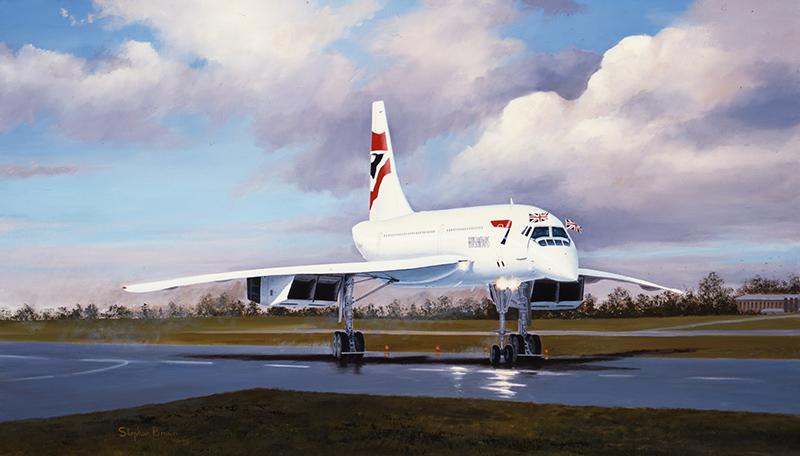 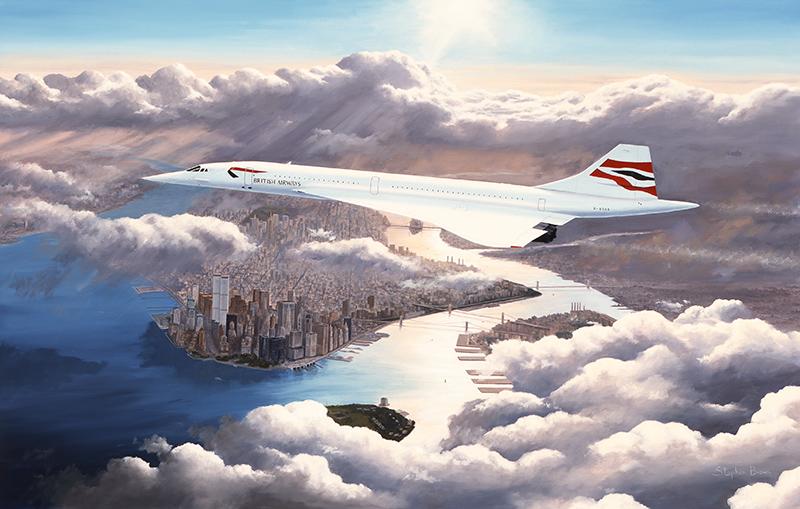