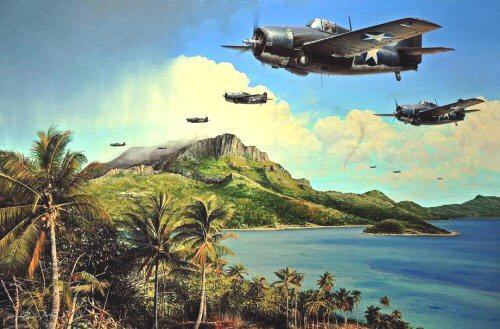 On 7 August 1942, just eight months after the dramatic events at Pearl Harbor, the United States First Marine Division stormed ashore on the island of Guadalcanal. It was the opening gambit of the land war in the Pacific.

The naval victory at Midway in early June 1942 proved a dramatic turning point for the Americans in the Pacific, and they were keen to exploit their newly found success. The American fight back would start with the recapture of the Solomon Islands, and the force chosen for the task were the men of the US First Marine Corps. Reliant only on carrier based aircraft, the Marines' primary task was the seizure of the newly-constructed, but vital, airstrip on the island of GuadaIcanal from which the Japanese could launch fighters and bombers against the advancing US invasion forces. After coming ashore, the Marines quickly achieved their first objective, and a mere thirteen days later Marine Wildcat and Dauntless aircraft landed on the hastily finished strip, to be known as Henderson Field. They arrived just in the nick of time.

Over the next weeks and months the Japanese, smarting from the humiliating loss of their base and airfield, launched a barrage of gruelling counter­attacks on the beleaguered Henderson Field, attacks that would witness some of the most intense and bitter air combat fighting of the entire Pacific War. Richard Taylor's superb painting portrays Captain Joe Foss as he leads the F4F Wildcats ofVMF-121 back to Henderson Field after a day of desperate fighting against the Japanese in the skies over the steaming jungles of Guadalcanal in November 1942. It would be another three months before the island was finally secured, during which time Joe Foss would achieve an astonishing 26 victories to become the first American pilot to equal WWl Ace Eddie Rickenbacker's score. 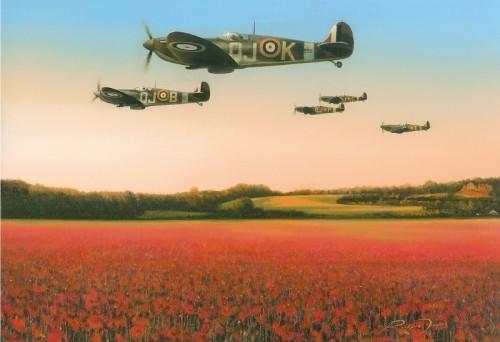 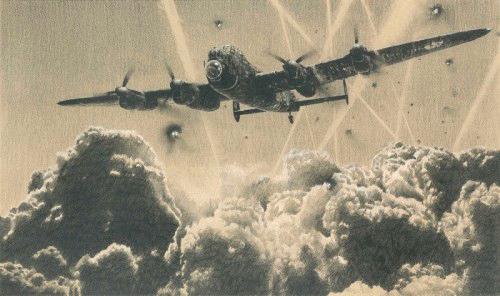 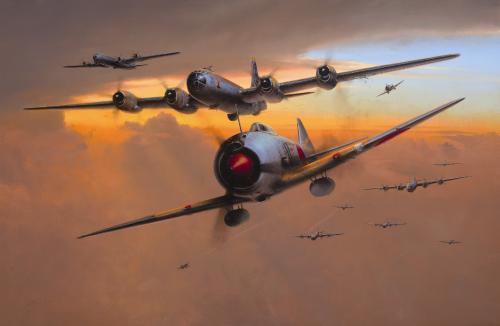 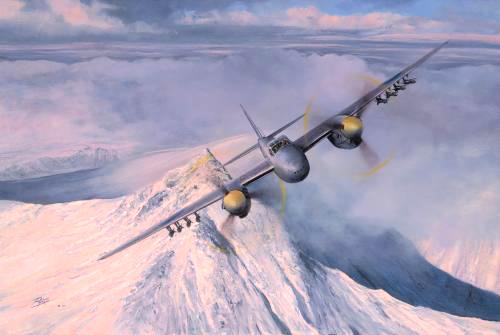 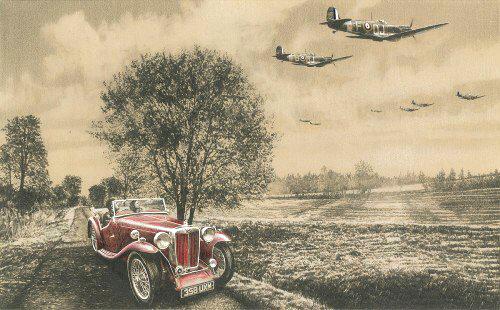 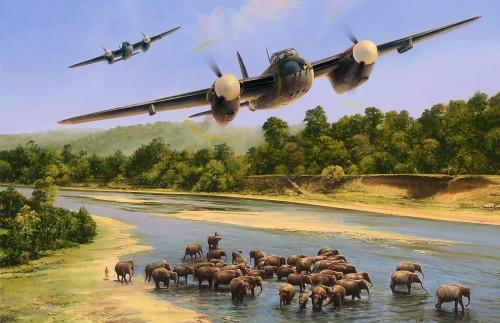 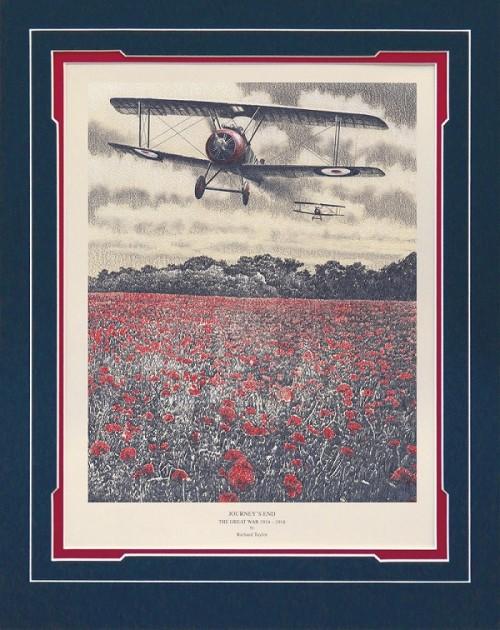 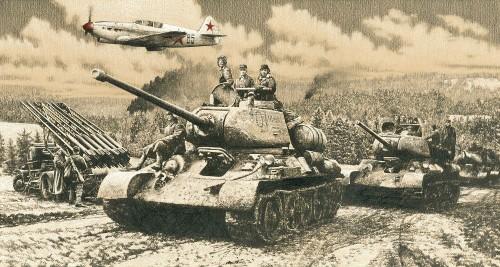