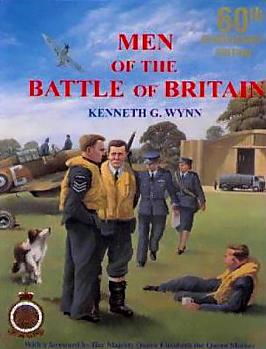 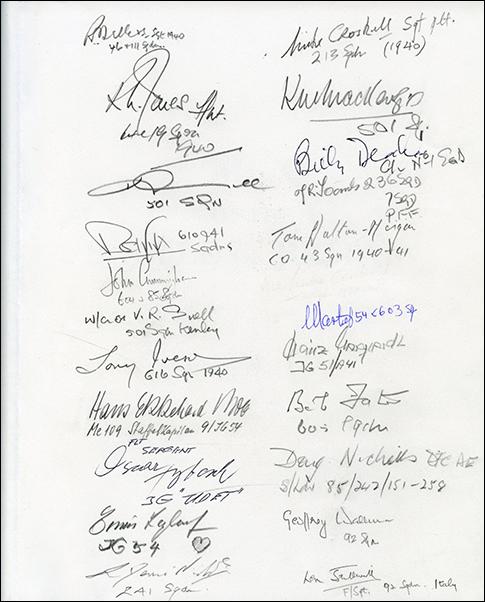 This is the extensively revised 60th Anniversary Edition - it had been initially released some years earlier as a two volume set. It contains a biography of each of the RAF aircrew that fought in the Battle of Britain. The entries are listed alphabetically and each contain information about the individual's RAF service as well as civilian details where known. Many of the entries contain a period photo. This book has become a standard reference for academics and researchers.

It signed inside by 22 RAF and Luftwaffe veterans. The signatures are all on the book itself not on a bookplate.

Condition: this heavy weight book is in excellent condition throughout with just a few minor indentations to the dust jacket. 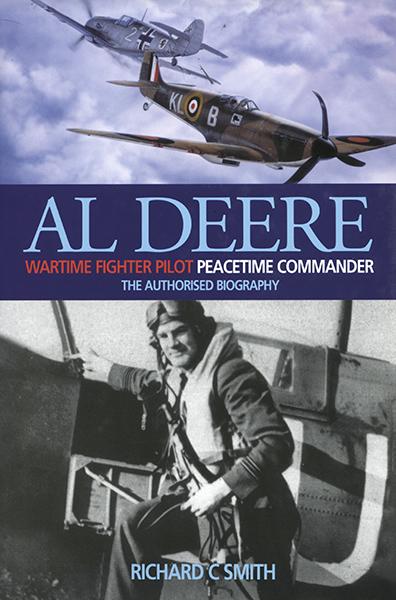 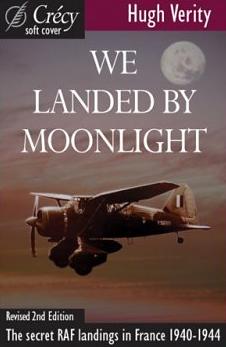 WE LANDED BY MOONLIGHT by Hugh Verity - Signed Aviation Book 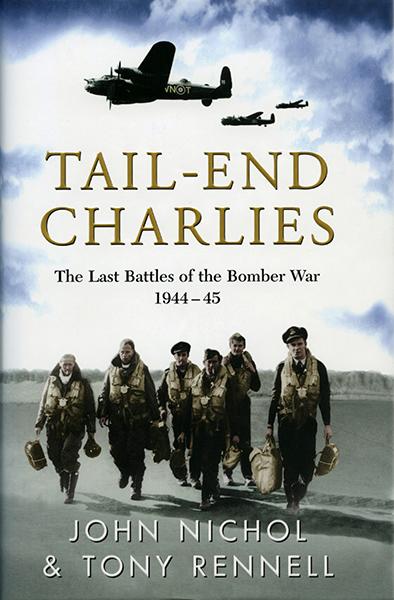 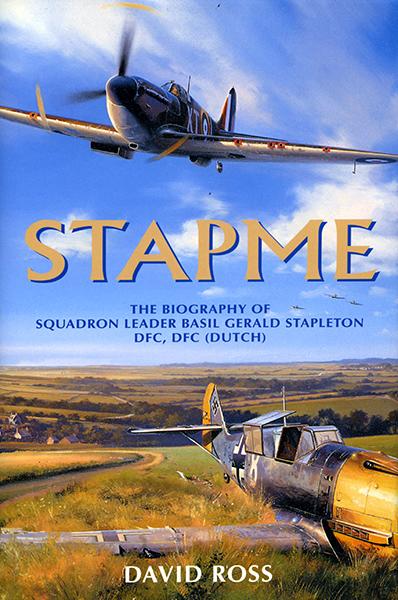 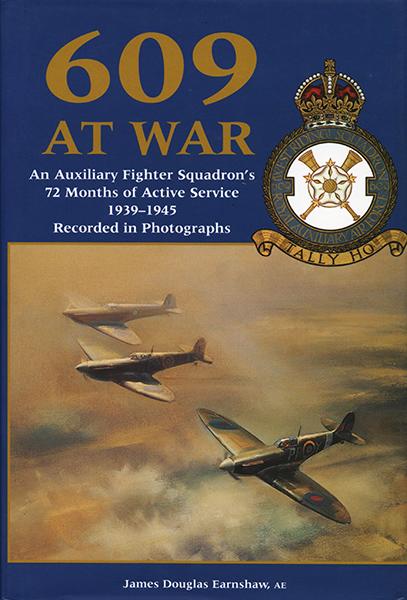 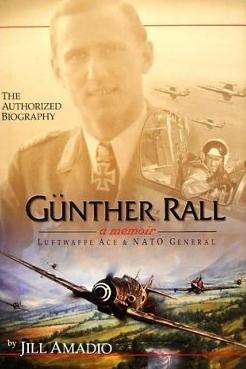 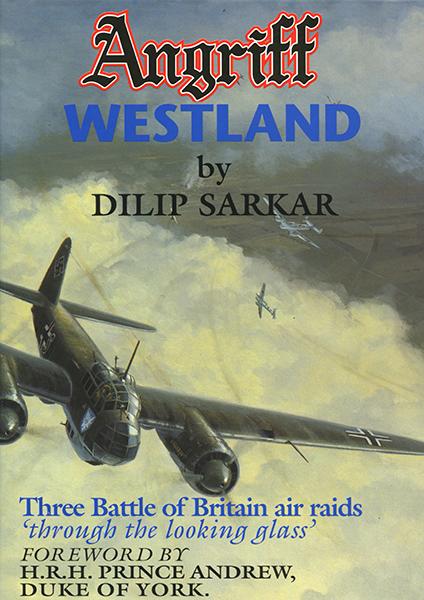 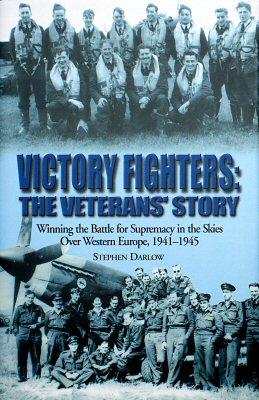