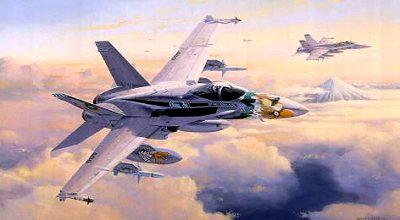 One of the most potent multi-mission fighters ever built, tile rugged McDonnell Douglas F-18 Hornet has been a mainstay of the US Navy and Marine Corps during tile last two decades. Philip has made a classic study of an F/A-18C Hornet from VFA-195, tactical call sign Chippies, flying a fully armed mission exercise near Mount Fuji while detached to Kadena AB, Okinawa. The colourfully painted squadron CAG bird Chippy Ho strikes a menacing pose, equipped with AGM-88 missiles, AIM-9L Sidewinders, drop-tanks and sensor pods.

The F-18 demonstrated its effectiveness and versatility during the Gulf War when, on a strike mission and loaded with 2,000-lb bombs, two Hornets from VFA-81 dispatched two Iraqi MiG-21s with Sidewinder and Sparrow missiles, before continuing to complete their bombing mission.

Each print in Philip West’s Limited Edition, Chippy Ho is signed by the artist.

Concorde - Queen of the Skies by Philip West 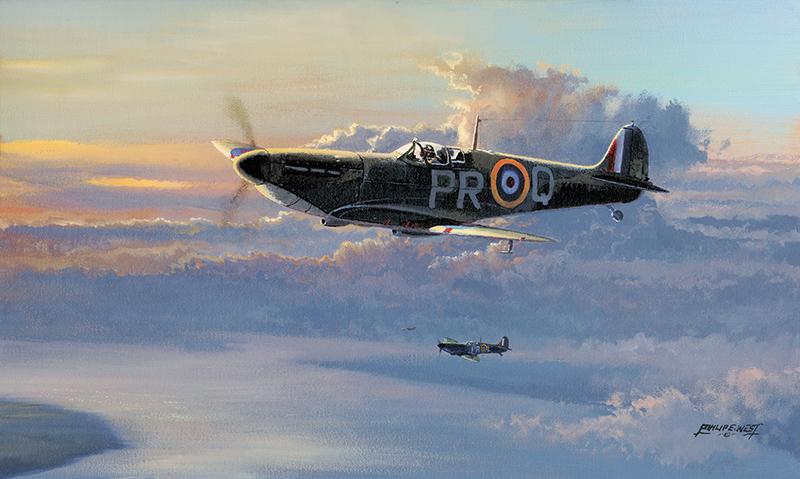 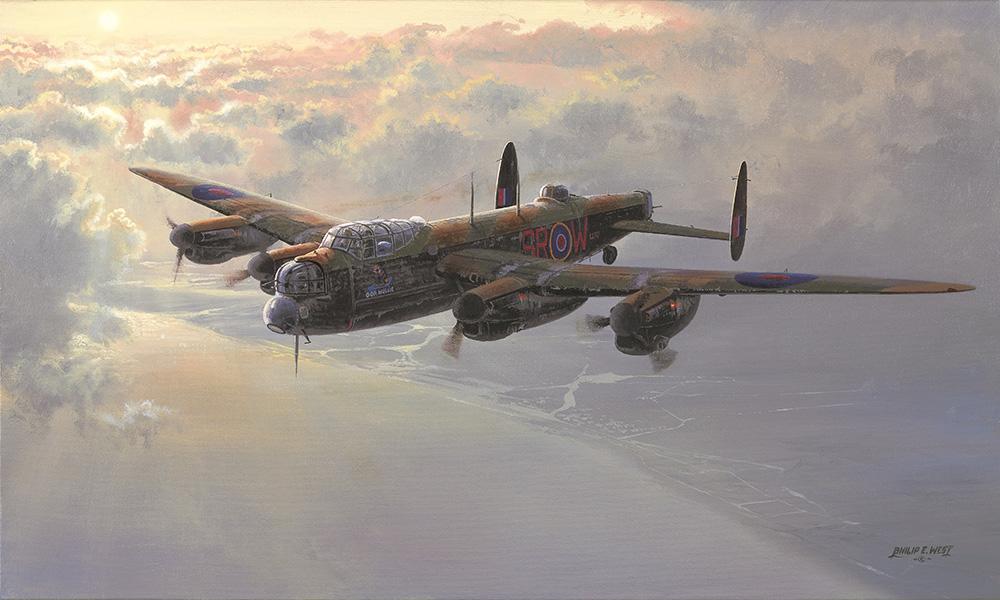 Return of the Few - Artist Proof by Philip West 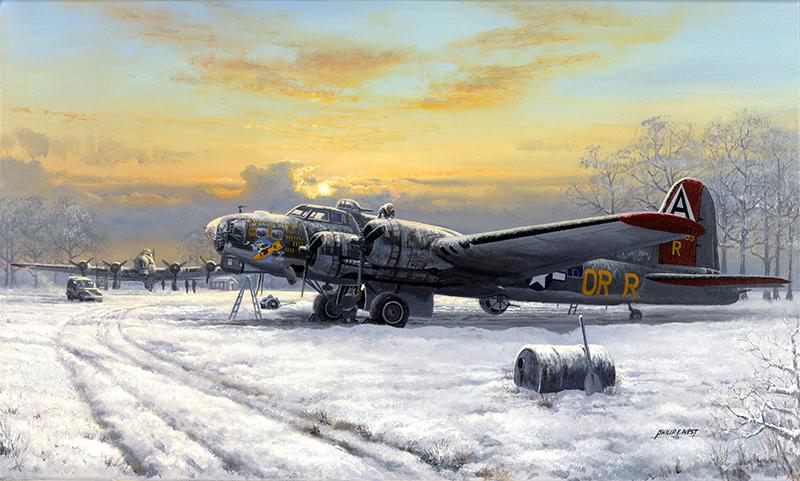 Nine O Nine - No Turning Back by Philip West

Those Were the Days - Artist Studio Proof by Philip West 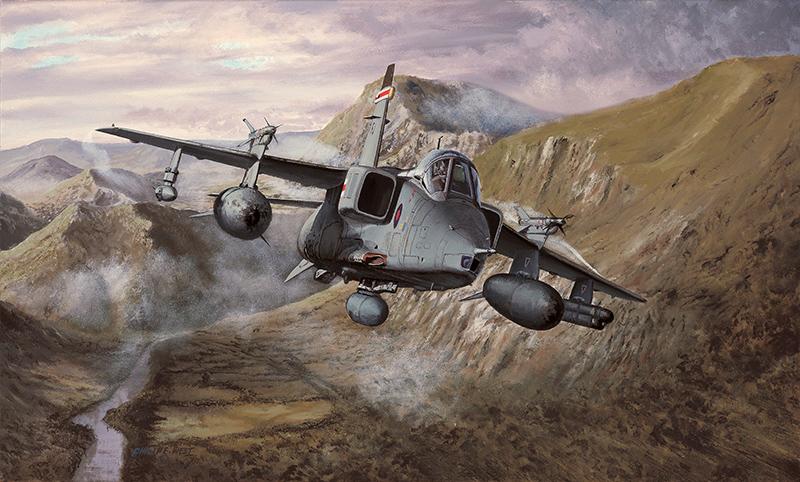 Looking for Trouble by Philip West 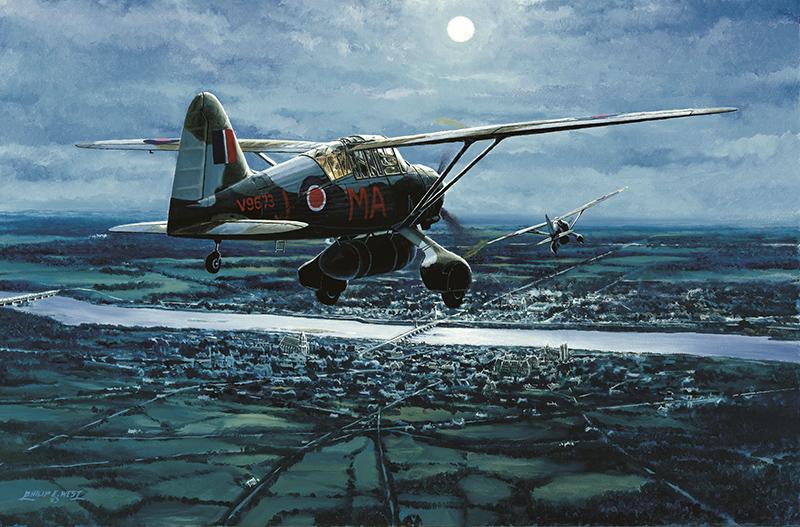 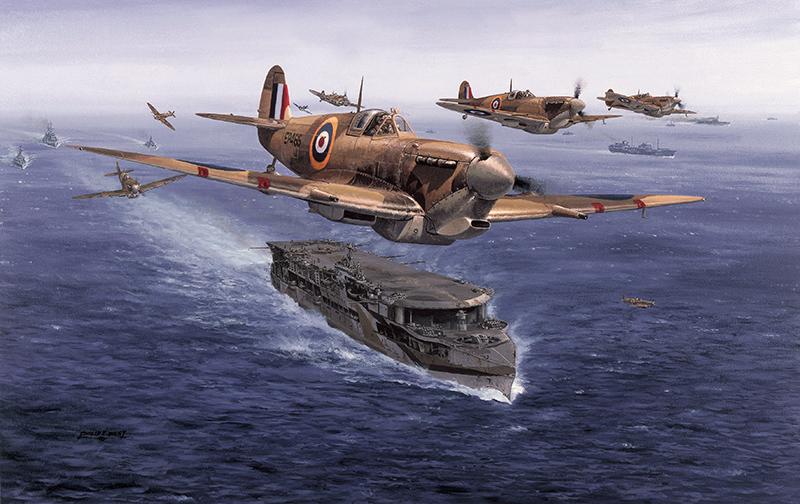 In Defence of Britain by Philip West

The Persuaders by Philip West

Flight Against the Bismarck by Philip West 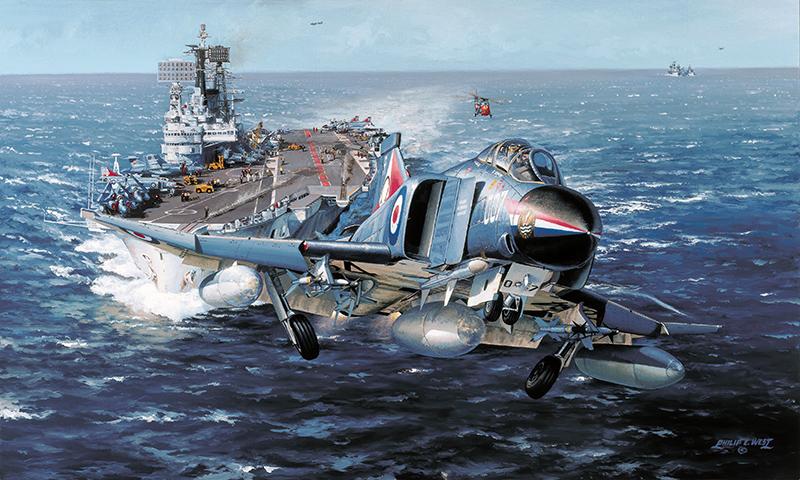 HMS Ark Royal and the Phantom 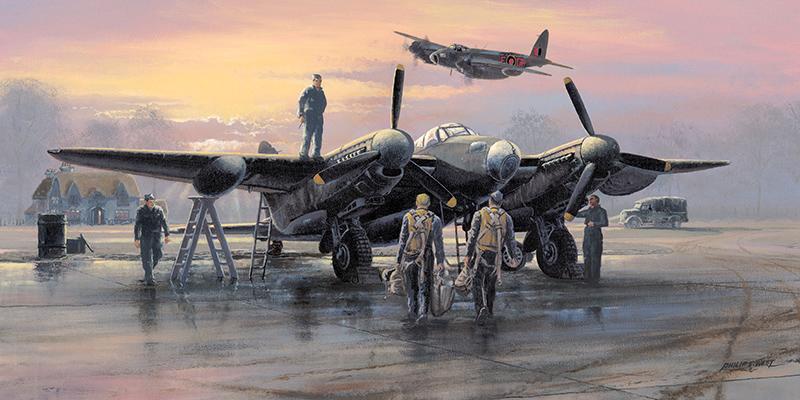 Those Golden Moments by Philip West 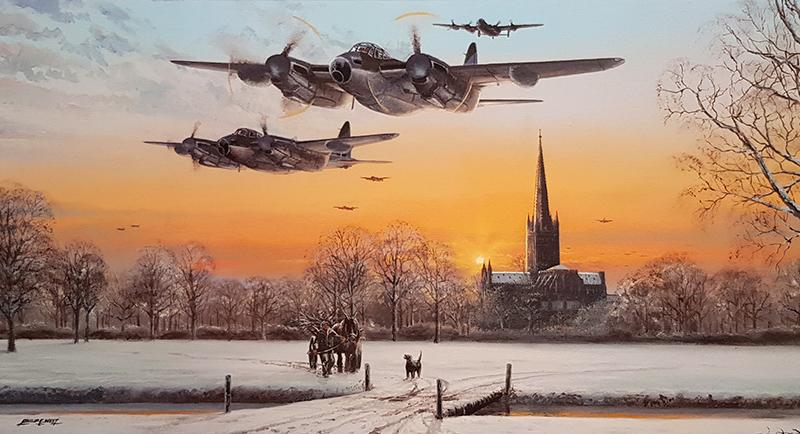 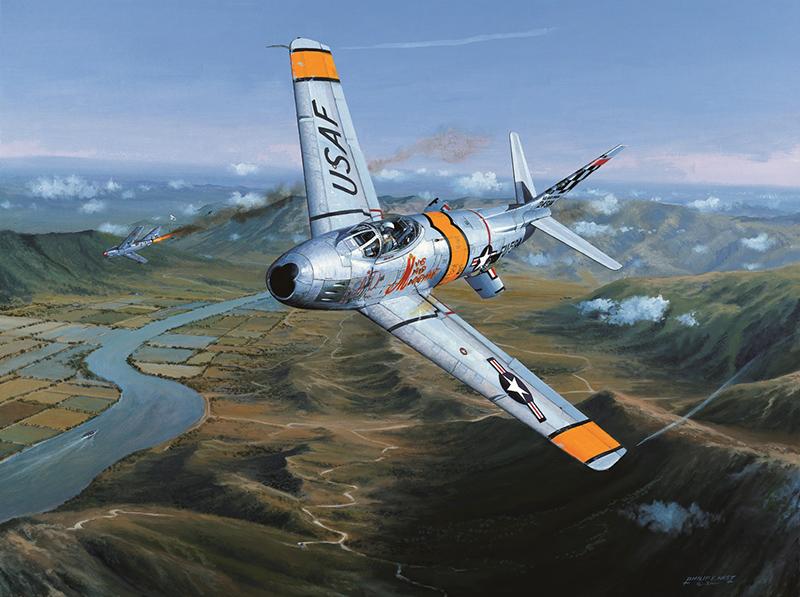 Combat Over Korea by Philip West