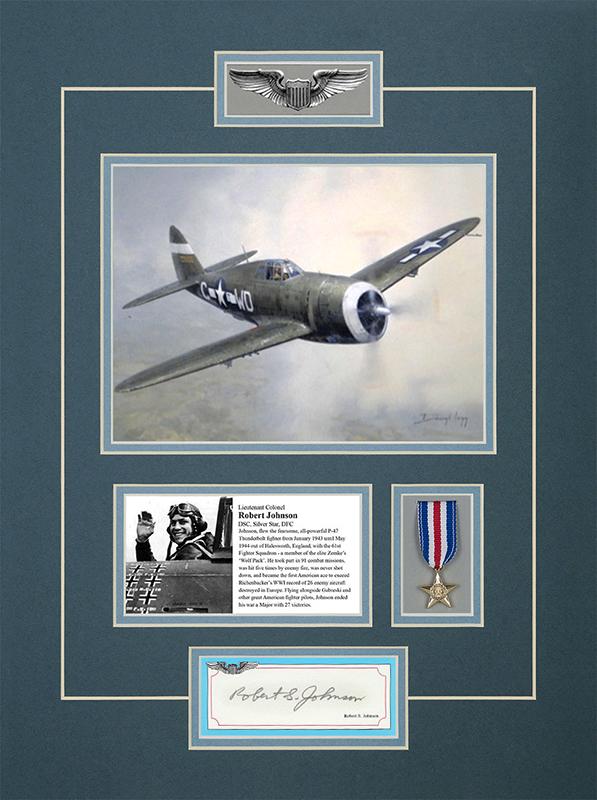 Robert Johnson, one of the USAAF's highest-scoring fighter aces, flew the fearsome, all-powerful P-47 Thunderbolt fighter from January 1943 until May 1944. Based with the 61st Fighter Squadron at Halesworth, England - a member of the elite 'Zemke's Wolf Pack' - Johnson flew the heavily contested long-range fighter escort missions and, on March 6 1944, led two squadrons of P-47s escorting B-17 Fortresses on their first daylight raid over Berlin - intercepted by gaggles of Fw190s, one of the most ferocious dogfights of the war developed. Robert Johnson took part in 91 combat missions, was hit five times by enemy fire, was never shot down, and became the first American ace to exceed Richenbacker's WWI record of 26 enemy aircraft destroyed in Europe. Flying alongside Gabreski and other great American fighter pilots, Johnson ended his war a Major with 27 victories. 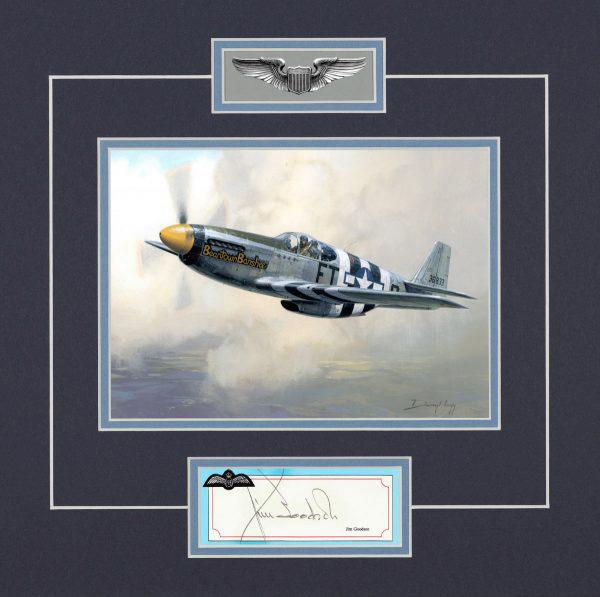 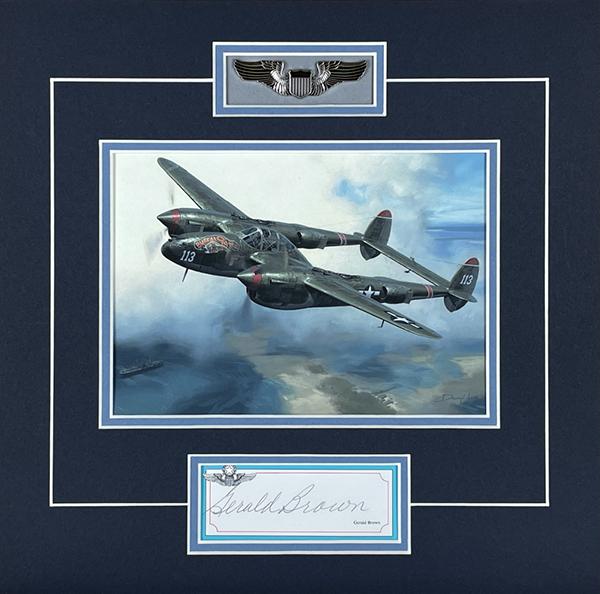 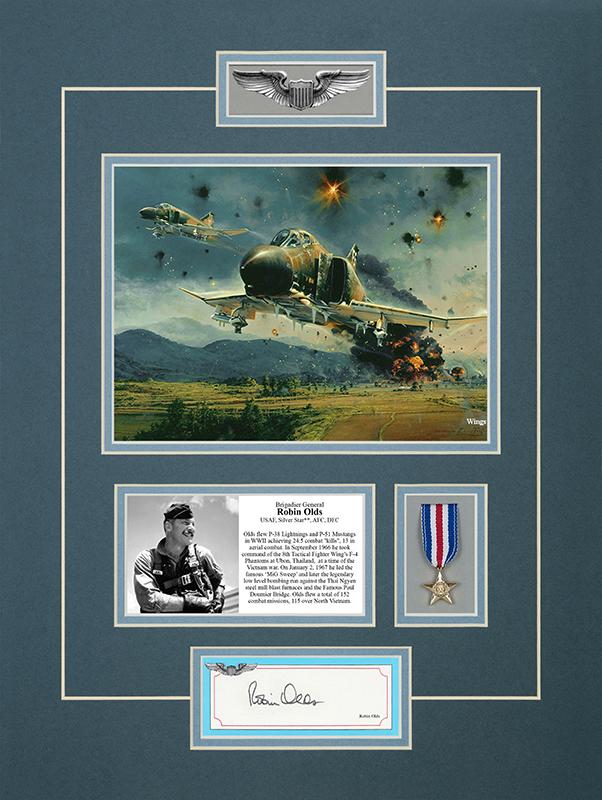 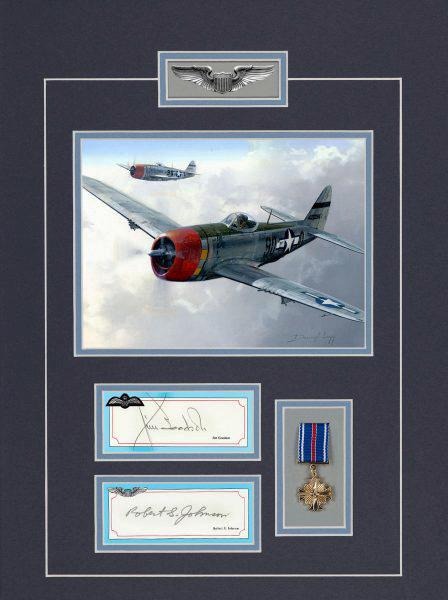 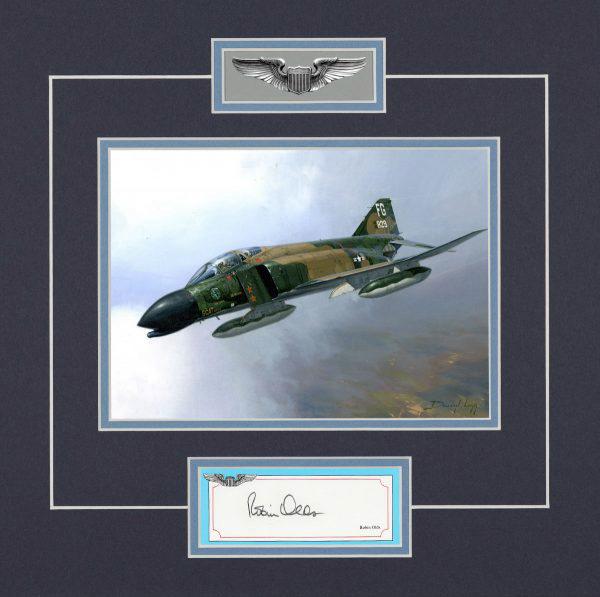 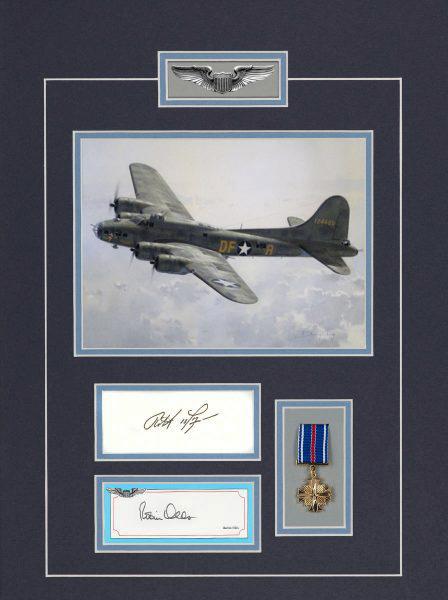 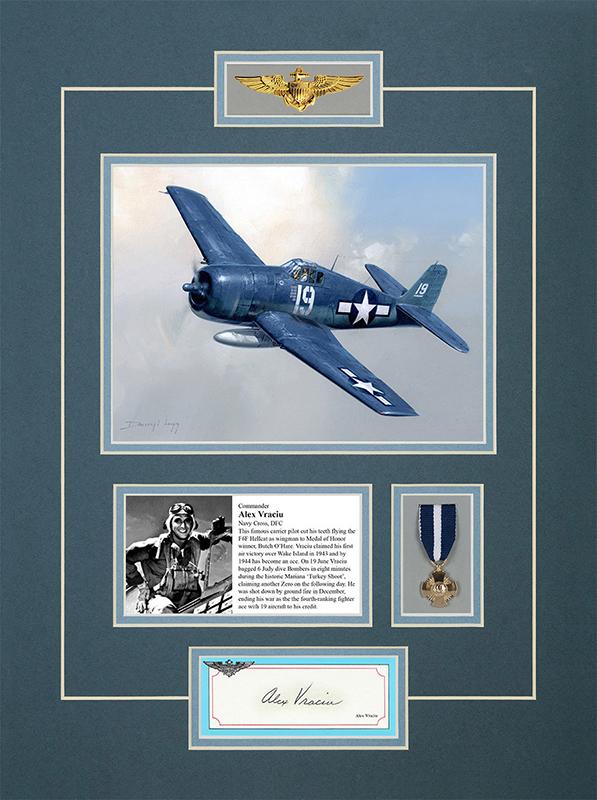 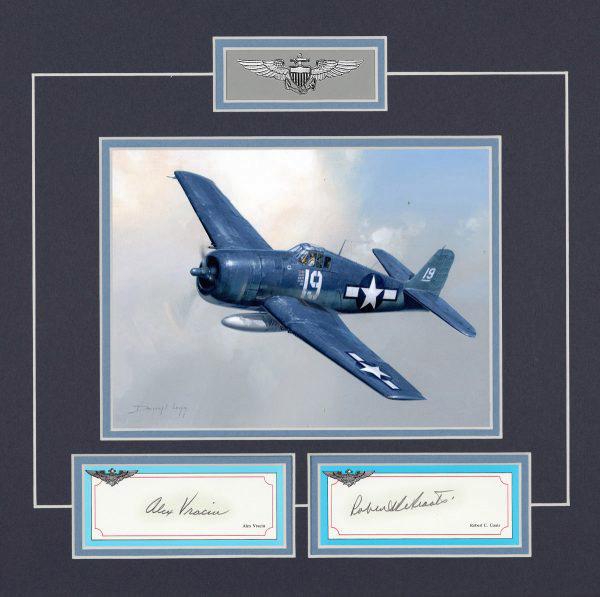