Greeting: With Best Wishes for Christmas and the New Year. 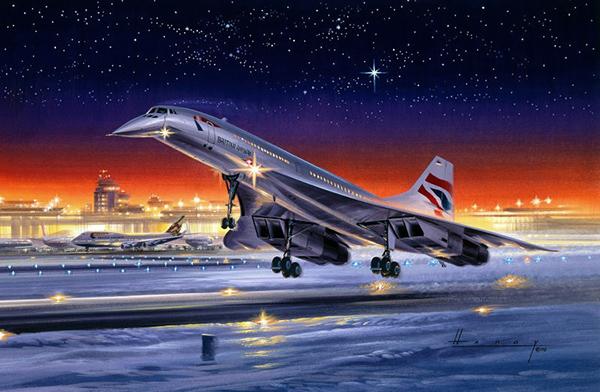